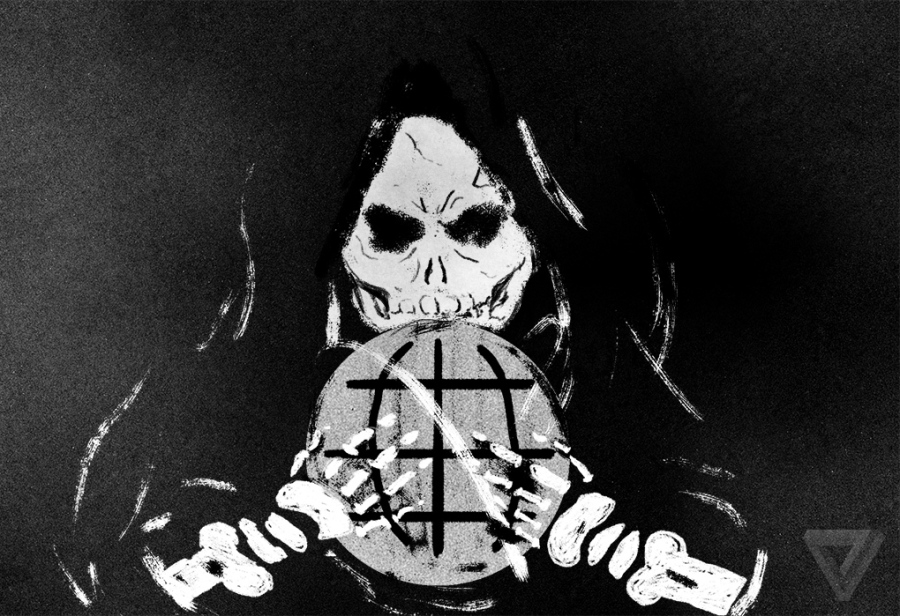 That was the overwhelming message delivered to the FCC by the DC Circuit yesterday when it ruled to vacate the agency’s net neutrality rules. The FCC had tried to impose so-called “common carrier” regulations on broadband providers without officially classifying them as utilities subject to those types of rules, and the court rejected that sleight of hand. Most observers saw the decision coming months, if not years, ago; Cardozo Law School’s Susan Crawford called the FCC’s position a “house of cards.”

via The wrong words: how the FCC lost net neutrality and could kill the internet | The Verge.