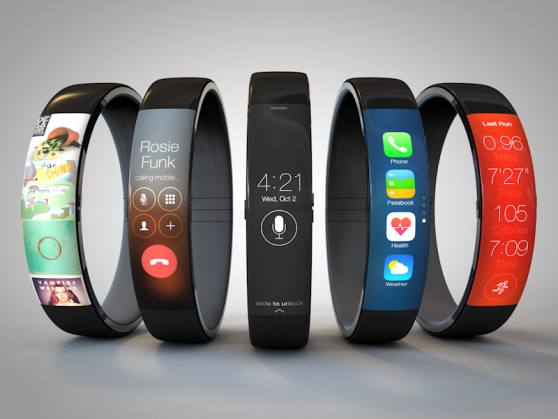 The Quantified Self seems to be Apple’s newest direction.  It’s not really a surprise, as the newest iPhones have a chip that measure our steps and motion, even though few apps take advantage of it.  They’ve clearly been thinking about this for some time, and new reports are making the plans take shape.  “As we sifted through the reports and rumors, we became encouraged about the level of discourse about Apple’s possible healthcare play. Much of the discussion has centered around Apple’s assembly of a high caliber team of experts with deep experience in medical sensors and patient monitoring technologies, which gave further credence to reports of Apple’s possible introduction of an “iWatch” that would allow users to track health and fitness data generated by sensors embedded in the wearable. Some even raised the possibility that Apple might be interested in developing medical devices, peripherals or accessories for the iPhone.”

via In Apple’s healthcare play, will BYOD = Bring Your Own Data? | VentureBeat | Health | by Mark McAndrew, Taft Stettinius & Hollister LLP.