This past week has proved to be another exciting week in terms of technological breakthroughs. As technology continues to advance, numerous industries benefit, paving the way for a more safe, healthy and productive planet. Here are 8 more new discoveries in the world of technology from the past week.

A new quantum computer that “computes without running” sets a record for counterfactual computation efficiency.

China will complete a 2000 km – long quantum communications network by 2016 that could be impossible to hack.

A device that can keep a heart beating outside the human body will lead to more successful heart transplants.

A company that developed a magnetic hover-board is working with NASA to develop “tractor beams” for small satellites.

Thanks to a robotic exoskeleton a 39-year-old man who had been paralyzed for 4 years can now control his leg muscles.

A polymer made with proteins derived from squid teeth can repair itself as strong as before using only water.

A robot that has been trained to spot and assassinate coral-killing starfish will soon start trials in the Great Barrier Reef. 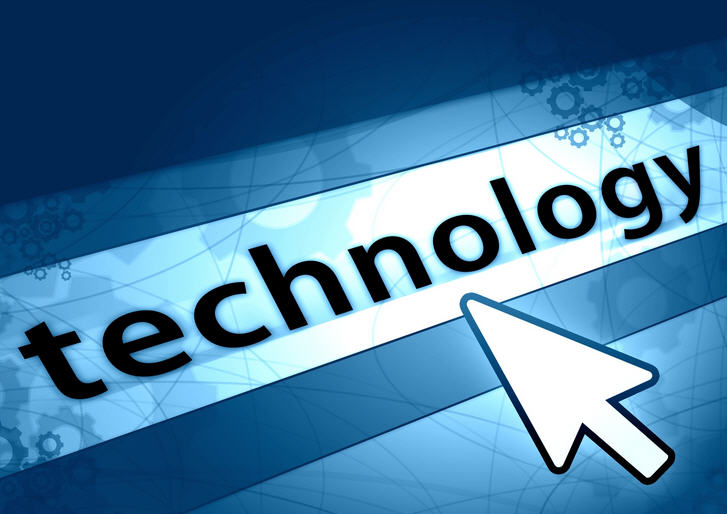 Technology is progressing at an amazing rate. Each week there are amazing breakthroughs that many times people do not even hear about. This past week has proved to be just the case. Here are 8 awesome technology discoveries from this mid-August that should get you excited about what the future holds.

Google’s smartwatches have made it very easy to translate a conversation in two languages in real time. This will make it very convenient for people to talk with locals while traveling in different countries and much more.

Hyperloop Transportation, led by Elon Musk, is partnering with a Fortune 500 engineering design firm to make the idea a reality. This technology will make it possible for people to travel vast distances in unparalleled time.

MIT and Samsung have teamed up to tackle the ever present problem of battery life. They have replaced electrolytes with a solid state structure that may improve battery capacity by 20%. It sure would be nice to not constantly be tied down to the wall outlet to keep your phone charged!

DARPA is developing a spaceplane that travels at Mach 10 and can launch satellites into space daily. This plane is reusable and unmanned making it an incredible efficient and effective tool for space travel.

D-Wave released the second version of its quantum computer, with this version having over 1000 qubits. This is a major breakthrough that will allow complex computational problems to be solved– more than was previously ever possible.

The artificial leaf, a device that creates hydrogen fuel from solar energy, has now become 22% more efficient at energy conversion. This technology could some day change the way that humans power the world.

IBM has built the digital equivalent of a rodent brain that spans 48 million artificial nerve cells. These chips will have the ability to run “deep learning” algorithms, and will likely drive the future of the internet’s AI services.

Using Maps data and aerial photographs, Google can now estimate how much sunlight your roof gets. This could be a driving force behind solar technology and allow us to know exactly where we should place solar panels to make our homes as energy efficient as possible.